Midnight Museum was based on one of the two new elements we added in Trap Team, Dark element. 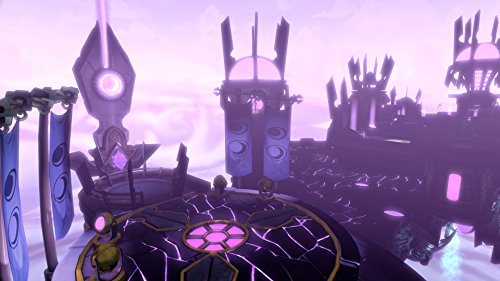 Nightshade, the boss, was loosely based on Carey Elwes’ characters from Princess Bride and Psych. 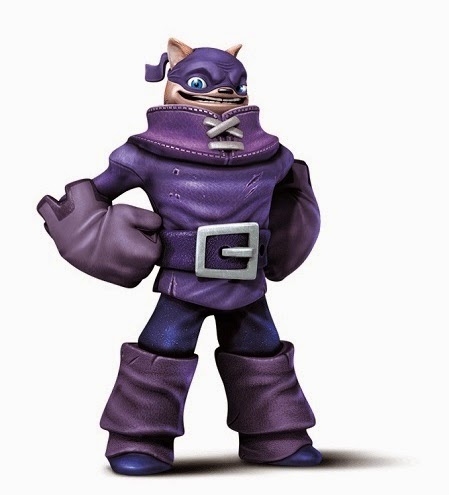 I was deeply inspired by Dishonored, a game made by Arkane. In addition I utilized mechanics created by our pinball obsessed designer, David Hill.

My two favorite parts of this level though are the magic elemental area, where I recreated the Ocarina of Time “Magic Eye” mechanic and the crystal light puzzle, that if one could flycam – would see that it spells out ZIM, the character created by the voice of Kaos, Richard Horvitz. 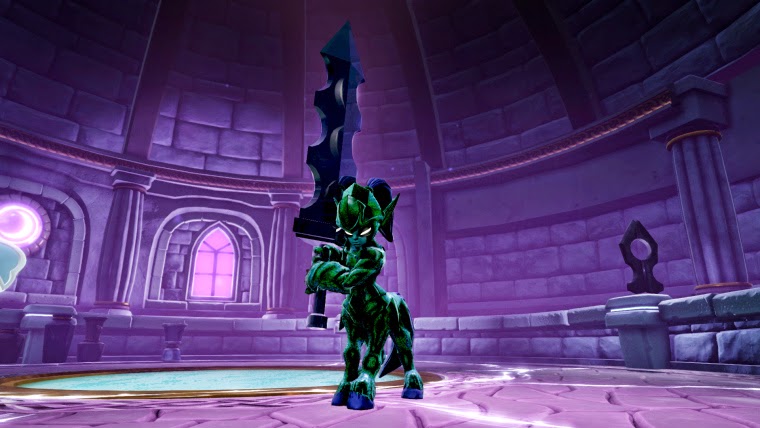 As a final easter egg, this level also contains two area names after two of my World of Warcraft characters, Joyia and Aylis.