This level originally had another designer, who, due to a personal loss, could not finish it. I stepped in to ensure it was completed. I added the claw apparatus hazards and the “choice gates” as a way of encouraging co-op play or replay. Before these additions, the level was one long gauntlet to get to Kaos. 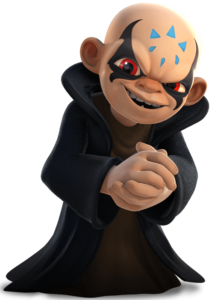 Mechanics I had created, that were used game wide, the spinner blades and rotating floors were also used to great effect on this level. 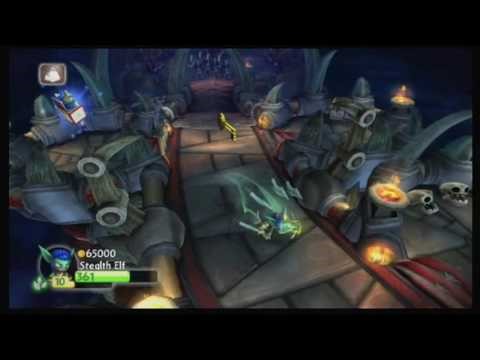 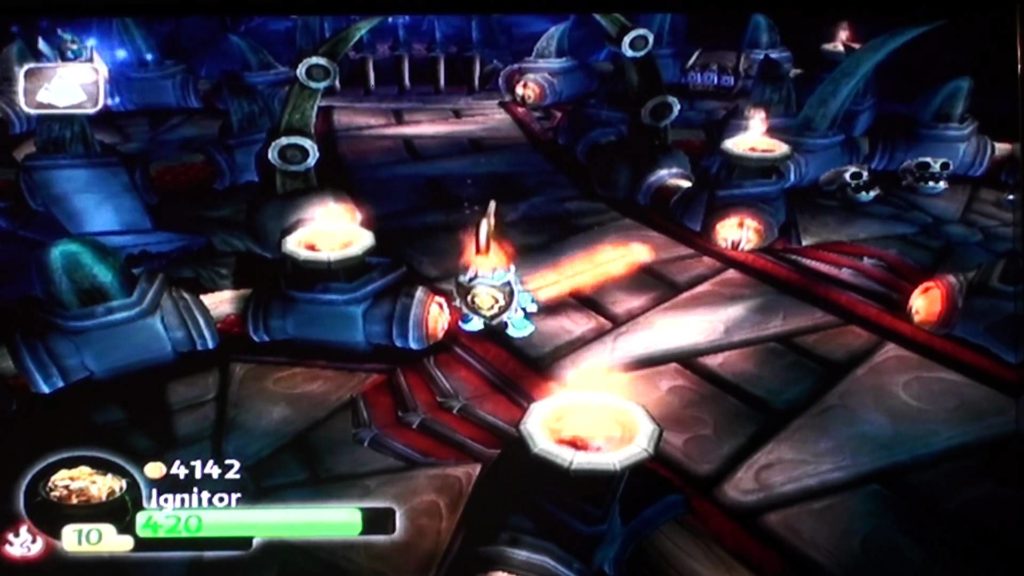 Note: The level layout ends up different halfway on the Wii version than on the PS3, 360, and PC version.

This is as due to issues with our Port studio XPec. They ported the levels by hand instead of programmatically, so when we made a late game change to fix dozens of critical bugs they did not change their end to follow suit. The moving platform had to be removed because it was simply not doable in our engine with the way we did collision and the players.

On top of that, it was decided it was either insanely difficult or insanely easy, and as such was just filler delaying the excitement of confronting Kaos, so it was cut from the true version of the game.