For Skylanders Spyro’s Adventure, I designed and scripted two levels, in addition to multiple gameplay systems.

SSA shipped in October 2011 and was well received by critics, but even more so by fans. We sold as many toys as we could make for several months post launch. 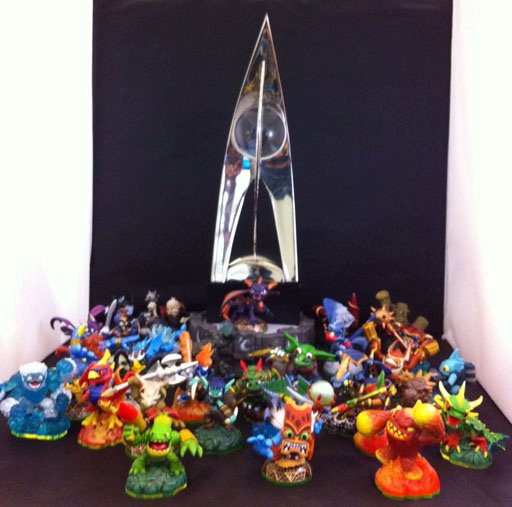 I personally was given an award for my work on SSA: