I started playing Dungeons and Dragons when I was 6 years old, with my older brother and his friends. In college, desperate to play more often, I started running my own games.

At TfB, I have run games for our studio since 2013. Most of these were 4th edition and 5th edition, with one brief step into Savage Worlds. 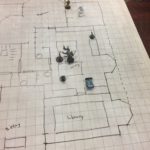 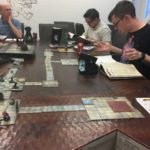 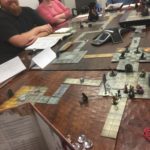 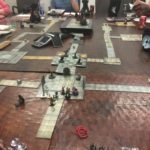 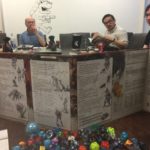 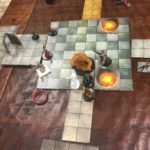 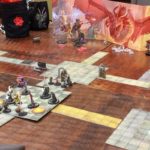 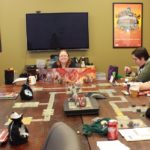 My campaigns are always “home brewed” since I like the ability to adjust the game to match the players. I view Dungeons and Dragons as the perfect multiplayer game, in that it can do things no video game can do, by always saying yes to the player.

Some of the more notable stories from my time DMing at TfB includes the time the whole party almost died to an elevator boss, the time they drowned a skeleton boss in a pool of holy water, and the group planning a fake assassination of one of the other players to make the populous think he was a god.

Prior to TfB I was in a regular group that played every Saturday for about 8 years. We played Wheel of Time, Star Wars, Rokugan, Call of Cthulhu, D20 Modern, and many other rulesets, including some of our own creation.