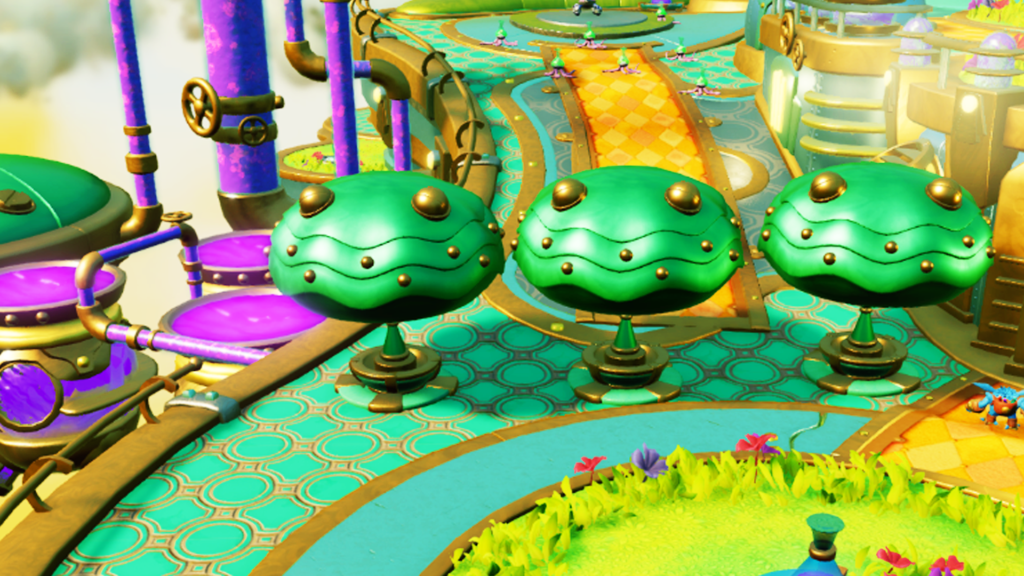 Fizzland had a very bumpy history in Imaginators. I originally pitched a “Return to Darklight Crypt” level, but this time with switching between life and death art. (So a very Stealth Elf – Hex level.) It was decided instead to do a Candy vs Food level, (Pop Fizz vs Food Fight). However it was constantly plagued with issues with people not getting the concept of the level.

In the end, we made the call to just focus on Pop Fizz and explore the mythology of where he makes his potions.

I worked on many of the mechanics for this level, as we had switched editors I had to recreate them all in the new tool. 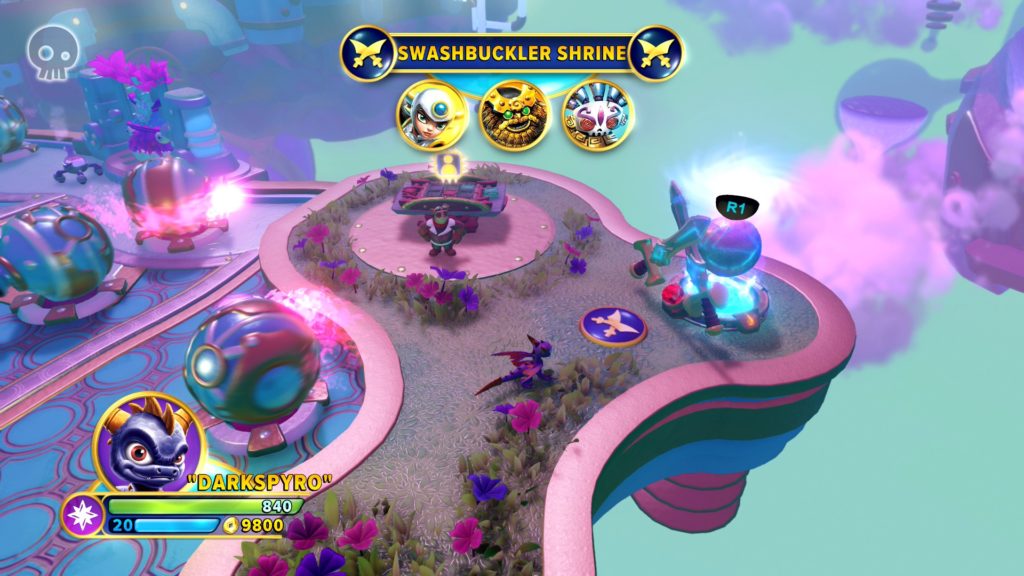 I included a reference “The Codd Memorial” to Hirim Codd, the inventor of the Codd Bottleneck, which allowed the mass production and storage of carbonated drinks.